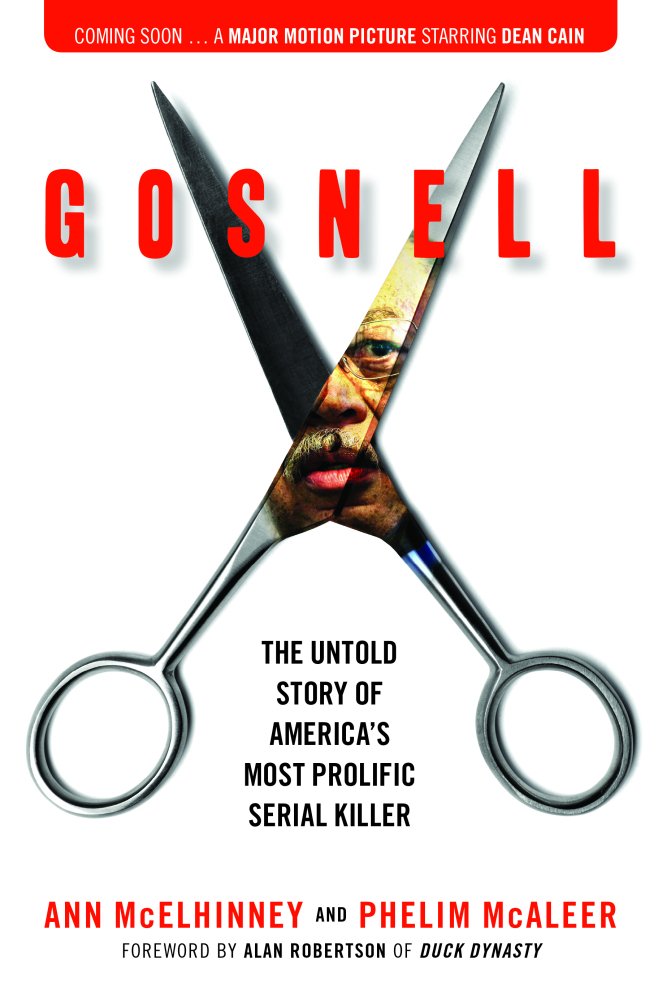 He did not just illegally prescribe opiate drugs to drug dealers under the guise of a pain and drug rehabilitation doctor.  He ignored abortion related laws of waiting periods and showing patients their baby’s ultrasound images.  He did not let patients change their mind.

His facility was neither accessible or clean.  Emergency responders picking up a dying patient had difficulty extracting her from the facility.  The facility was not simply marginally  sterile, but was not cleaned, and had cats running through the whole facility.  Yet these conditions were ignored by regulators.

He reused single-use instruments.  He was a vector for the retransmission of venereal  diseases.  His staff was unqualified. Those administering anaesthesia had no clues about the type and dose of the drugs they were administering.

As I start to use more out-patient facilities with increasing age, I wonder how they are operated.  I can see that the places look clean.  I assume that the the anaesthesiologists are qualified, and physicians.  But now I wonder.  Is the regulation of these facilities a farce? or did Gosnell get a pass because he was an abortion doctor?  What other medical facilities are unregulated and substandard for political reasons?

Gosnell conducted illegal late term abortions.  He not only falsified records, put ignored the Law on third trimester abortions.  He may not have practised partial birth abortions, but delivered the babies, then killed them.  In addition to women who died due to his so-called care, Gosnell was convicted of the murder of a few of these delivered babies.  It is clear from the testimony of he’s employees, and from the physical stab wounds in the many corpses, that this was his standard operating procedure.  There were legal questions of weather the babies were alive, but it is clear that Gosnell and his staff thought they wer alive and had to be killed.

The book Gosnell covers the legal case against Gosnell.  It covers the discovery of the case, the Grand Jury investigation, and the trial.  It concludes with an interview with Gosnell from prison.  In the end you almost feel sorry for the man.  He is abandoned by his family, and living a delusion in prison.

It also discusses the press and media’s disinterest in the case.  As movie distributors refuse to screen the Gosnell movie, this cover up continues.  It is this attitude of disinterest and cover up, that would continue to enable current Gosnells if they exist.

Gosnell was aided and abetted by the Pennsylvania regulatory agencies.  They actively ignored Gosnell’s substandard medical facility for years. They enabled him, apparently for political reasons.  As courts overturn new State efforts to regulate abortion clinics, State responses to the Gosnell case, I wonder how many other substandard abortion facilities are tolerated or even supported by ineffective state regulators.  How many women’s deaths are uninvestigated because they are related to abortion?  How often are State laws concerning waiting times and ultrasounds, and babies’ ages, and documentation ignored in abortion facilities.  Is Gosnell a unique case or a window into the corruption of the abortion industry.  How do we know if nobody is allowed to check.  Is this regulatory disinterest unique to the abortion industry, or to the medical industry in general?

How do abortion doctors deal with the ethically fine line between killing in the womb and outsibe the womb?  The Gosnell case gives us a glimpse at how very fine this line is. How many human sacrifices do we offer to the god, Molech.